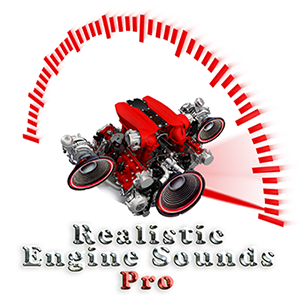 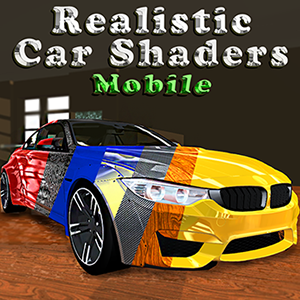 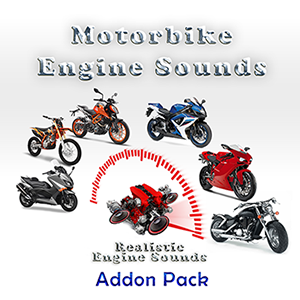 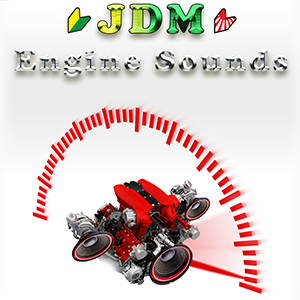 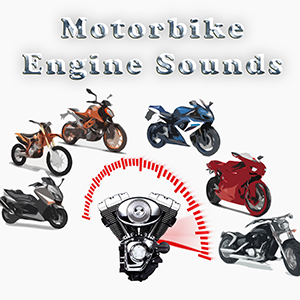 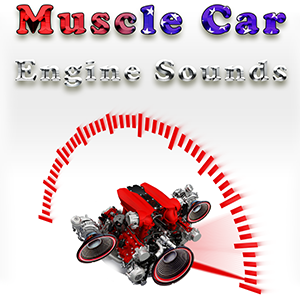 Yugo Racing 2D
Collect points, beat your highscore, and share it with your friends!
Unlock Achievements, or submit your highscore to the...
Read more
Services
Unity 3D Assets
We made some great assets for Unity 3D game engine. From sound effects, to shaders, controller scripts and tools, we have made many assets for you that will make your game look good, sound awesome, and help your game development! Head to our Unity Asset Store page to browse our Unity assets.

Graphic Design
We love to do Graphic Design, we have experience and we got the professional tools for graphic design. With out graphic design tools we can design beautiful logos and busines cards for you. Contact us for pricing.
3D Modelling and Animation
We're also into 3D modelling, we mostly model vehicles, but we can model almost anything for your game or your animaton. We can also do simpler animations for you and edit it the way you would like. Contact us for pricing.
Music Production
We will produce music for your video, video game, remix a song, or just Browse our current songs and ask for licensing. We are mostly into EDM, but we can produce classic or other styles if needed. Contact us for pricing.
Music Mastering
We will master your indie song from any style to make it sound better. Browse our current songs if you are interested. Contact us for pricing, price is depending on song length and mastering level.
Our Story
Skril Studio is one of the leading video game asset developers of the Eastern-Central European Region. We have experiences in music production, video editing, graphic design, 3D modelling and programing for Unity software. Recently Skril Studio is developing various video game assets for Unity software and for Unreal Engine. The company is located in Subotica, Serbia, specialized in state of the art mini games for mobile devices, and developing video game assets for indie and professional video game developers. The company at first was started as hobby in 2013 named as like "Yugel Mobile". In 2016 the founder won a "START-UP" tender by "Prosperitati Alapítvány" to open the company "Skril Studio Pr" and got supported by I.T. means.